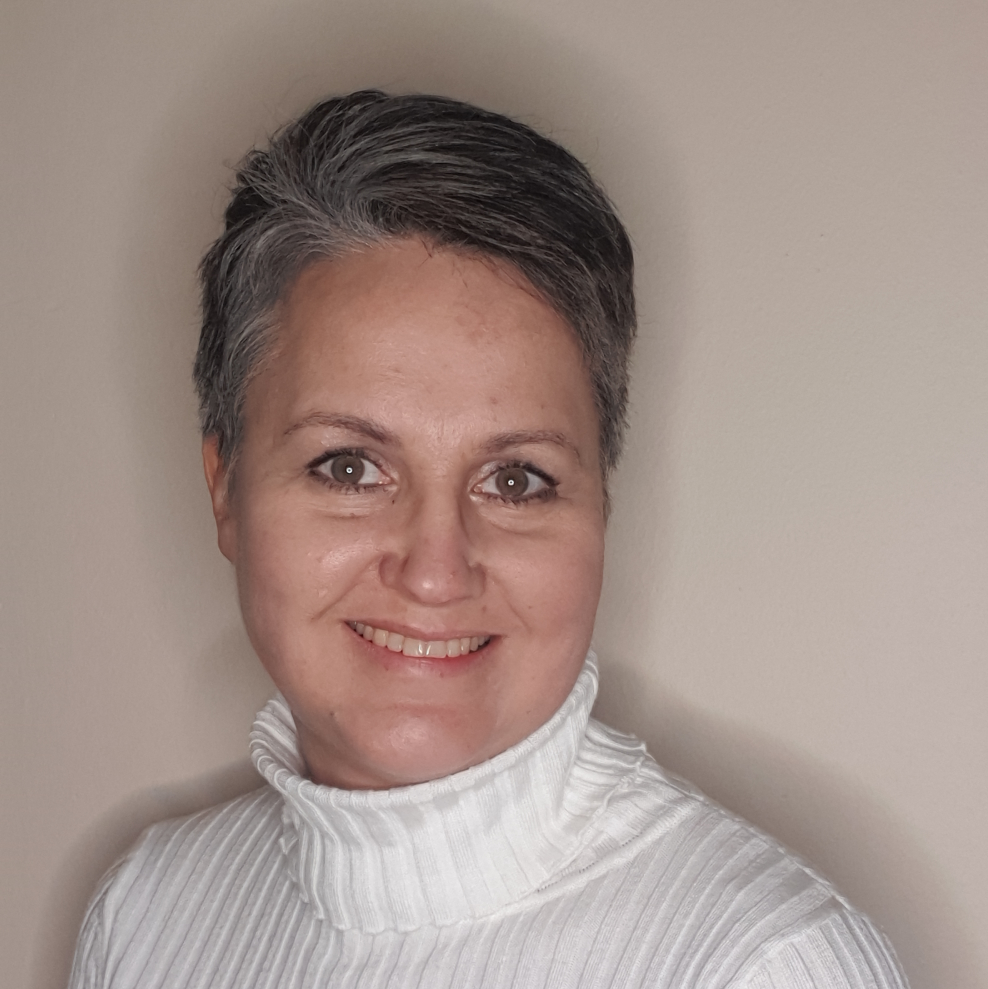 After trying her hand at commodity trading Marlien joined Elanco Animal Health as an Animal Product Specialist in February 1998. Marlien held several different positions within Elanco and was the Brand Manager for all Elanco products at the time that she left in April 2007. During this time at Elanco Marlien specialized in Poultry with emphasis on in-feed medication. Marlien was responsible for the launch of Pulmotil AC (tilmicosin) for which she received an award for outstanding results in 2002. In her role as Brand Manager for all Elanco products, she was responsible for the writing and implementation of Marketing Plans. In 2006 she was recognised with an international award of excellence for developing and implementing marketing strategies for Tylan 100 and Pulmotil AC.

She joined Larrem (Pty) Ltd at the beginning of May 2007 as Marketing Director with specific responsibility in developing natural (organic and Ayurvedic) product applications within the poultry market. In the 2 years that she has been working with these products she has improved the health status and increased production efficiency substantially at her customers.

Marlien has been involved with the Northern Branch of South African Society for Animal Science (SASAS) since 2004. She took over as Chairperson in 2007 and organized the Mini Congress for SASAS at Klein Kariba in Bela-Bela in August 2007. She has been elected as Chairperson: SASAS Northern Branch for 2008/2009. Marlien also held the position for Marketing on the Executive Committee for World Congress on Animal Production that was held in Cape Town in November 2008. At this congress she was also elected as council member for the South African Society for Animal Science and will be responsible for Professional Animal Scientists’ affairs.

Marlien joined Animate Animal Health on 2 March 2009. Here she started as Sales and Marketing Manager responsible for product sales and support in the poultry industry. Marlien took on responsibilities for the registration work for Animate as well as trial work performed by the company in 2010. With the departure of Dr Hinner Koster from Animate, she took over responsibility for technical support for the company across all species together with her responsibilities for sales, marketing, and registrations. The Salbutamate App, which is available on the Apple iStore and Google Play Store, was written by Marlien. She is also responsible for the website content for Animate.

Later in 2010 Marlien was given the additional responsibility of technical management for our sister company, ASAP Pharmacare, which is responsible for compounding antibiotics in the production animal market. Part of her responsibilities is the monitoring of antibiotic resistance profiles at customers and reporting on the results.

Marlien is an active member of AFMA (Animal Feed Manufacturers Association), where she represents Animate and ASAP Pharma Care on the Technical and Regulatory Committees. She was head of the sub-committee responsible for the drafting of the carry-over tables which will form part of the new Feeds Bill. Currently she is head of the Medicated Feeds sub-committee, responsible for comments and scientific evaluation of the proposed amendments to the Stock Remedies Act. In November 2020 she was elected as the Vice-Chair of the Regulatory Committee.